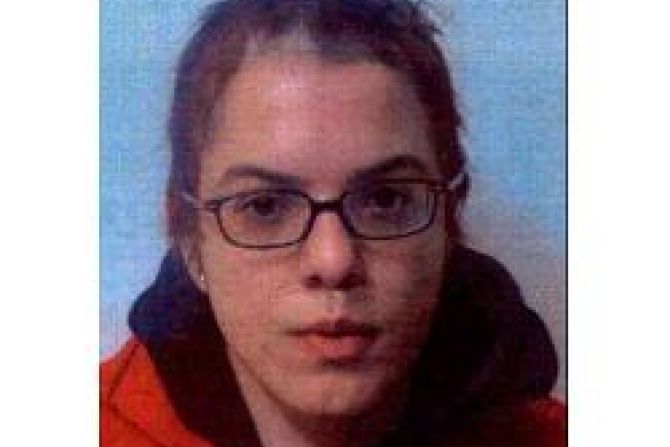 The Director of the Vatican Press Office, Fr. Federico Lombardi, confirmed in a press communiqué on Sunday that over the holidays Benedict XVI sent his personal secretary, Monsignor Georg Gaenswein, to the woman who caused him to fall on Christmas Eve.

Little detail was provided in the message, but Fr. Lombardi did say that Msgr. Gaenswein paid a visit to Susanna Maiolo to show her “the interest the Holy Father has for her situation.” The communiqué was released in response to reports from various news outlets on the existence of such an event.

The Italian newspaper Il Messaggero also reported on Sunday that on Dec. 31 Msgr. Gaenswein went to the town of Subiaco, less than fifty miles from Rome, where Maiolo was recovering in the Angelucci Hospital.  During his visit, the Papal secretary reportedly offered Maiolo a rosary, the Pontiff’s wishes for a blessed New Year and a “pardon” from the Holy Father, who, it was reported in the article, “is convinced of the good intentions of the girl.”

As for the Vatican judicial proceedings now under way against the Swiss-Italian Maiolo, Fr. Lombardi reported that “they will run their course until their fulfilment.”