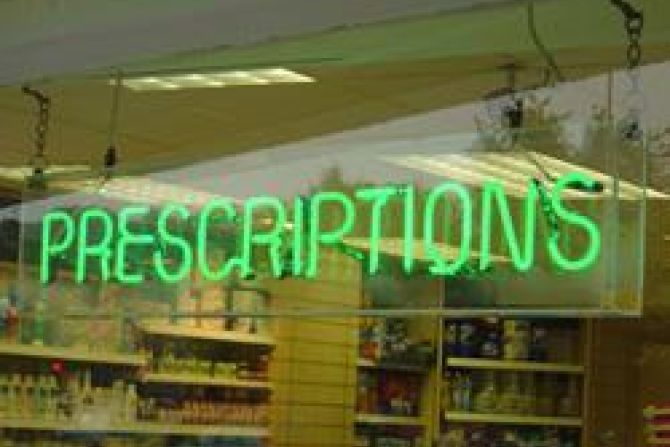 Though a new Colorado law mandates contraceptive coverage in its student health plan, Denver’s Regis University has reaffirmed that it will not provide or refer for contraceptives.

“We are exploring with our lawyers and other Catholic entities what options if any may be available in light of the new law,” the Jesuit university said Sept. 9.

“As a matter of principle, the Regis health clinic does not prescribe nor provide medicines or devices for contraceptive purposes, nor make referrals for such purposes. This will not change.”

The Aug. 24 meeting of the president’s cabinet considered the university’s response to the new coverage for contraceptives through its students’ insurance provider Aetna. The university learned about the coverage change only two weeks before the meeting.

Regis University’s website initially reported that the school would make referrals for contraception.

“The Student Health Center will not be providing contraceptives, but will now refer students to other places where they can receive them,” the website’s account of the meeting said.

But that report was called “inaccurate” by Rhonda P. Sheya, Regis University director of internal and external relations.

In 2010 the Colorado legislature passed H.B. 1021, which mandates maternity care and contraceptive coverage in all small-group and individual health insurance plans. Required coverage includes IUDs and “morning-after” pills, which can cause abortions.

Jennifer Kraska, executive director of the Colorado Catholic Conference, told CNA that the conference had opposed the bill because of the contraception mandate.

The bill, which applies to private insurance plans, “gravely impedes notions of religious liberty,”  she said. She noted the law also affects Catholic business owners and others who don’t want to provide contraceptive coverage. The legislation does not have a religious exemption clause.

The many supporters of the legislation included Planned Parenthood and NARAL Pro-Choice America.

“There were times throughout the legislative process in which aspects of Catholic teaching and belief were mocked or mischaracterized,” Kraska said.

In a Sept. 1 phone call, she explained that Democratic State Sen. Joyce Foster, the bill sponsor, made a Senate Floor speech which cited information she had received from Catholics for Choice about Catholic support for contraception.

Foster “was touting this as the Catholic position on the issue,” Kraska said.

Catholic teaching recognizes contraceptive use and sexual relations between unmarried men and women as sinful. The Catholic bishops have said several times that the Washington, D.C.-based Catholics for Choice is not a Catholic organization and does not speak for the Catholic Church.

Kraska said there is always a possibility that the state legislation can be overturned or amended.

“We, along with many legislators, attempted to get a religious exemption. Unfortunately that did not happen.”

A new regulation from the Department of Health and Human Services could mandate contraceptive coverage in insurance plans nationwide.

Catholic leaders such as Cardinal Daniel DiNardo of Galveston-Houston have criticized a proposed religious exemption as so narrow that it would exclude most Catholic social service agencies and health care providers. Other legal experts have said Catholic colleges and universities would not be exempt from the mandate.

The report on the Regis cabinet board meeting said it is “not clear” that the university’s employee plan will qualify for the federal exemption.