The Rome church where you can venerate St. Valentine’s skull 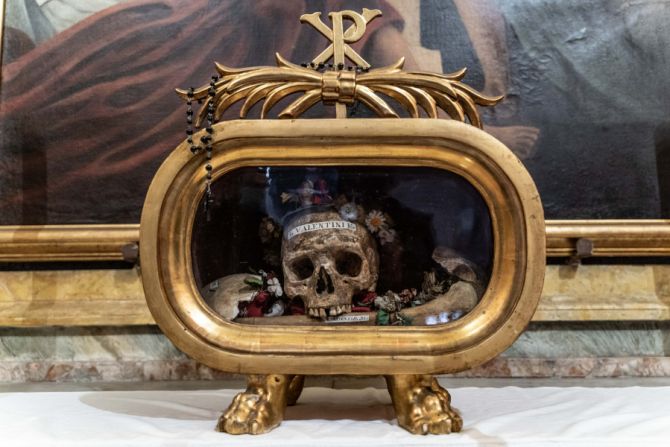 When most people think of romantic love, a third-century skull crowned with flowers probably does not spring to mind -- nor the story behind it.

But a visit to an unassuming Byzantine basilica in Rome might change that.

“One of the most important relics that you will find in this basilica is that of St. Valentine,” the church’s rector, Fr. Chihade Abboud, told EWTN News.

Known as the patron saint of couples for his defense of Christian marriage, St. Valentine was martyred by decapitation on Feb. 14. He is also the inspiration behind the modern-day celebration of Valentine’s Day.

And his skull can be venerated in the minor basilica of Santa Maria in Cosmedin near the Circus Maximus in Rome.

Construction started on Santa Maria in Cosmedin in the 8th century, in the center of the Greek community in Rome. The basilica was built on the ruins of an ancient Roman temple.

Today, in its front portico, tourists line up to stick their hand inside the gaping mouth of the marble mask made famous by a scene between Audrey Hepburn and Gregory Peck in the 1953 film “Roman Holiday.”

Looking for a photo op, most tourists are unaware that just a few feet from the “Mouth of Truth” lies the skull of the saint of love.

But St. Valentine’s reputation as a patron of couples was not won easily. Known to have been either a priest or a bishop, he lived during one of the most difficult periods of Christian persecution in the early Church.

According to most accounts, after a time of imprisonment, he was beaten and then beheaded, likely for his defiance of the emperor’s ban on Roman soldiers marrying.

“St. Valentine was an inconvenient saint for them,” Fr. Abboud said, “because he believed that family life gave support to a person.”

“He continued to administer the sacrament of matrimony.”

St. Valentine’s relics were reportedly uncovered during an excavation in Rome in the early 1800s, though it is unclear exactly how his skull came to lie in the Byzantine church where it is found today.

In 1964, Pope Paul VI gave Santa Maria in Cosmedin to the care of the patriarch of the Melkite Greek Catholic Church, which is part of the Byzantine Rite.

The basilica became the seat of the Melkite Greek Church’s representative to the pope, a role now held by Abboud, who offers the Divine Liturgy for the community every Sunday.

After the Divine Liturgy, said in Italian, Greek, and Arabic, Abboud likes to pray in front of St. Valentine’s relics.

The priest recalled a story about St. Valentine, which says that when the saint was in prison, the guard in charge asked him to pray for the healing of his daughter, who was blind. With Valentine’s prayers, the daughter regained her sight.

“We say that love is blind -- no! Love sees and sees well,” Abboud said. “It does not see as we want to see, because when one is attracted to another person he sees something no one else is able to see.”

Abboud asked people to pray for the strengthening of the sacrament of marriage in society.

“We ask [St. Valentine’s] intercession, that we can really live moments of love, of being in love, and to live our faith and the sacraments, and live truly with a deep and strong faith,” he said.

This article was originally published on CNA on Feb. 14, 2021 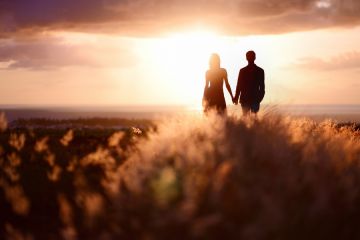 On a day marked by flowers, chocolate and romantic greeting cards, the Love and Fidelity Network is trying to bring back authentic relationships, especially to college campuses where dating seems to be a thing of the past. 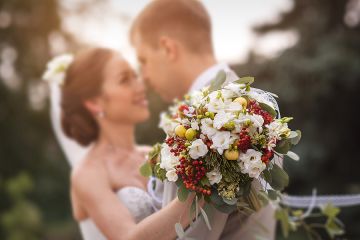 How the Church supports marriages – every step of the way

It’s Valentine’s Day, and in countries across the world, people are focused on love and marriage. But for the Catholic Church, the celebration of – and support for – marriage is not limited to one day, but all year round. 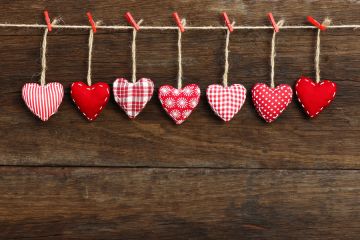 St. Valentine: How a beheaded martyr became the poster child for romantic love

In most stores in the weeks leading up to St. Valentine’s day, you’re likely to find a plethora of pink and red cards, heart-shaped boxes of Russell Stover chocolates, and decor with nearly-naked chubby cherubs shooting hearts with bows and arrows.