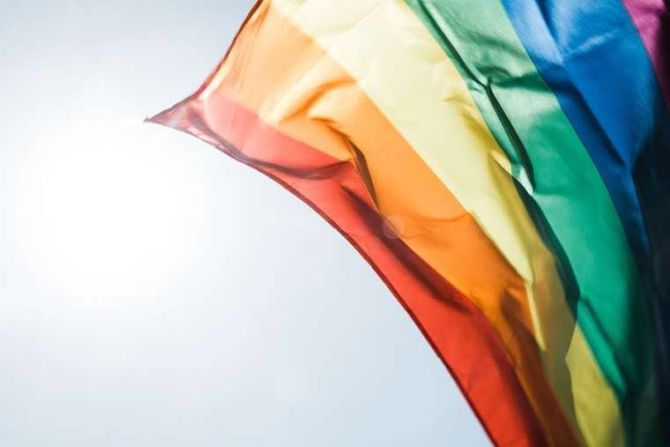 The European Union has declared itself an “LGBT freedom zone,” prompting objections from the Polish government, which says it has a right to maintain traditional views on marriage and family.

The EU resolution passed parliament Thursday after a debate the previous day in Brussels. According to the Associated Press, the measure passed with 492 ballots in favor and 141 votes against.

The EU’s decision came in response to “LGBT ideology-free zones” created in parts of Poland over the last two years, and the country’s recent decision to close a legal loophole that had permitted same-sex couples to adopt. The Polish zones were a largely symbolic expression of support for traditional family values in the mostly-Catholic country.

Duda, who was re-elected last year, has called the LGBT movement a threat to Polish family life.

The Polish government pushed back against the EU’s resolution, and accused the EU of overstepping its jurisdiction. As a sovereign nation, Poland insisted, it has the right to defend its beliefs on family values, even if its views are more conservative than those in many other countries.

In a 27-page document last August, the Polish bishops stressed that Catholics have a duty to respect people who identify as LGBT, but are not obliged to accept their views uncritically.

The bishops condemned physical and verbal violence against the LGBT community. They called for respect of all people, while also recognizing the “objective truth about human sexuality and the principles of the common good.”