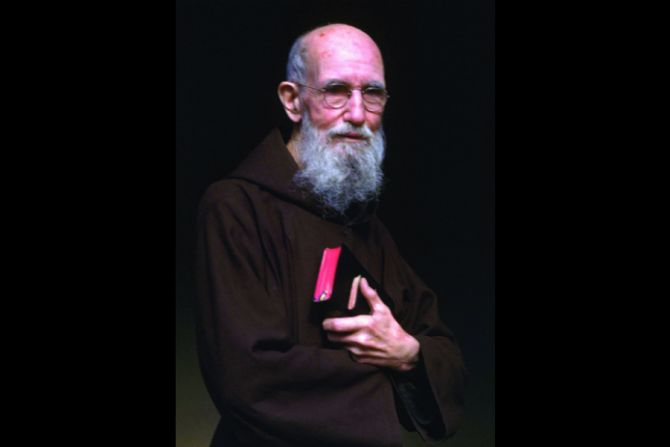 After bad harvests, Casey left home at 17 to find work. He took on many jobs, including a lumberjack, a prison guard, and a streetcar conductor, during which he witnessed a murder, causing him to rethink his life.

Instead of sinking into despair at the sight of such an awful scene, Casey decided to give his life in service to others as a priest. He struggled academically and he joined the Capuchins, where he was ordained a simplex priest, meaning he could say Mass, but could not preach publicly or hear confessions.

While others might feel it beneath their dignity to serve as a doorman, Solanus Casey accepted his position humbly and gratefully.  Solanus Casey tended to those he met at the door of the monastery with gentleness. Fr. Carlo Calloni, the general postulator for the Order of Friars Minor-Capuchin, said, “There was no one, after visiting Solanus Casey at the door of the monastery, who returned with nothing. Everyone received something, spiritual or material.” Casey realized that everything he had came from God, so he directed everything he had in praise of God  through love of neighbor.

Casey viewed gratitude as an essential human quality. He said, “Gratitude is the first sign of a thinking, rational creature; ingratitude leads to so many breaks with God and our neighbor.”

Gratitude gave him a cheerfulness and joy that ran through everything he did, even though he suffered illnesses. For example, Solanus Casey loved to play violin, but was not good at it. So as not to disturb the other friars, he would play his violin in front of the Blessed Sacrament, out of joy and gratitude.

Solanus Casey’s gratitude to God and faith in him manifested itself in many miracles, including one with ice cream. According to Fr. Tom Nguyen, OFM Cap., a friar in Detroit, Casey put two ice cream cones in his desk drawer to save them for later. When another brother returned from an appointment, Casey pulled out not just two ice cream cones, but three, all frozen still and ready to eat.

Casey’s mantra “Thank God ahead of time” shone in his advice to people. Fr. Joseph Mary Elder, OFM Cap. recounted a story. In 1940, the Fanning parents from Dearborn, Michigan, came to Fr. Solanus Casey worried about the health of their daughter Elizabeth, who was sick with leukemia. Fr. Solanus urged them to thank God for all the good he had done and was sure to do for them and their daughter. A few days later, Elizabeth was completely healed from her leukemia. 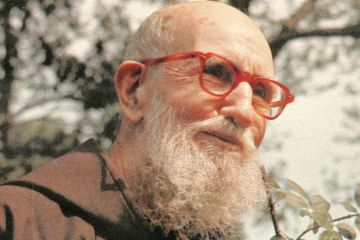 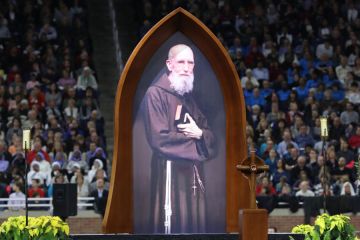 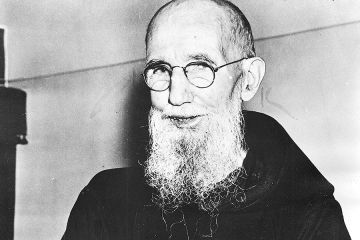