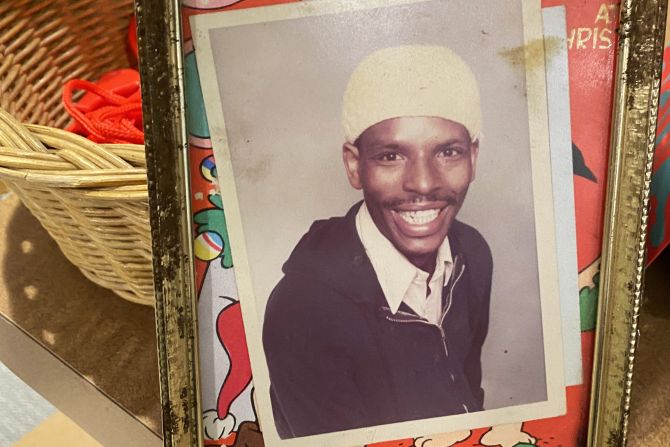 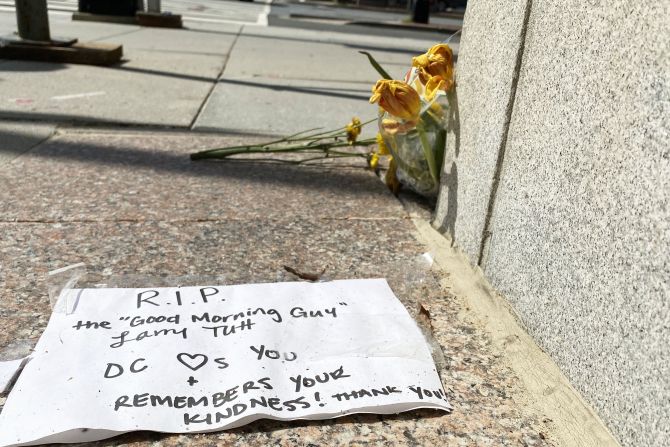 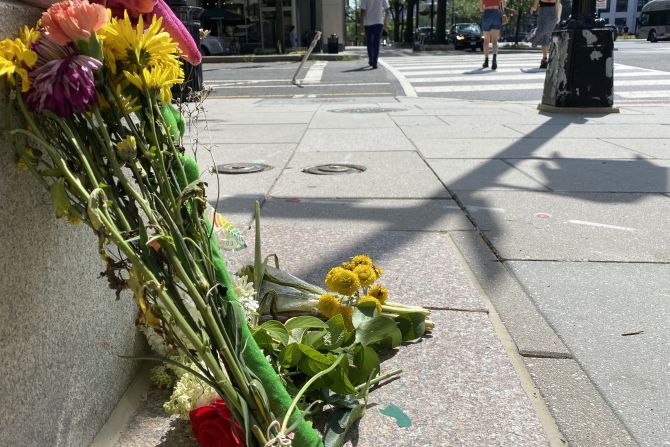 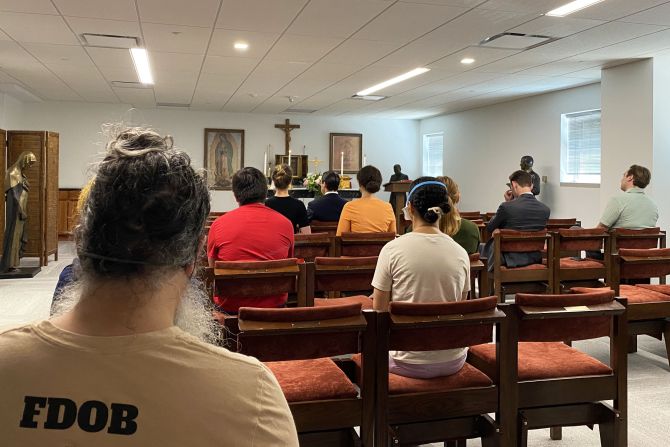 Larry Tutt had no ordinary job.

Every morning — rain or shine, hot or cold — he rose at 5 a.m. and commuted to his place of work: the corner of K and 15th Streets in Washington, D.C. As nearby lawyers and lobbyists raced to their upscale offices in the heart of the city, Tutt would set up his chair on the sidewalk and greet passersby with a smile and a “Good morning!”

All he asked for in return was a smile back.

“It did not matter if you were sleeping across the street, in a tent, or if you were the president of the United States,” his niece, Shernita Tutt, told CNA. “He wanted everyone [to] remain humble, respect the love of God. His purpose was to show that to the world.”

He quickly became a beloved figure known as “The Good Morning Man.” But, after being a staple of the D.C. community for more than a decade, he disappeared July 23. Tutt suffered from liver cancer, unbeknownst to his friends and family, and landed in the hospital. Even then, he tried to escape so he could get back to work.

In response, city locals flooded his family’s GoFundMe page (which asked for donations to help with the cost of his burial) with memories. Bikers recalled changing their routes just so they could hear him shout, “GOOD MORNING, BICYCLE RIDER!” One person remembered him cheering her on her first day at work, while another recalled him retrieving her lost watch.

“He made every morning I saw him a little bit brighter,” Michelle Salvatera, who works at the White House on supply-chain issues, wrote on the GoFundMe page, according to the Washington Post. “Most times we take advantage of something so small as a good morning. I’ll miss hearing him and his whistle.”

On Friday, a week after his death, the Catholic Information Center (CIC) gave away red whistles as reminders to pray for Tutt following a memorial Mass for the D.C. hero. Located steps away from where Tutt used to sit, the CIC houses a Catholic bookstore and chapel — the chapel where Tutt once attended Mass.

He was there again, on Friday, in the memories of those who loved him. Shernita Tutt clutched a golden-framed photo of her uncle throughout the Mass attended by dozens of people.

During the homily, Father Joe Ruisanchez remembered Tutt as a man of faith and goodwill with a “great heart.”

“I remember on one occasion, I thanked him for something. And he said, ‘No, no, no, thank the Lord,’” Ruisanchez said. “Thank the Lord.”

Ruisanchez pointed to Tutt as a Christlike example of transforming suffering into good.

“I hope that from him — from the good encounter we had with him — we can at least learn how to transform whatever difficulties we find in life into something good,” he said. “This is what Jesus Christ did. He transformed his suffering on the cross into the revelation of the greatest possible love: Giving his life. Paying for our sins.”

“Larry lived well and brought joy to others through the simplicity of his life,” Rosemary Eldridge, the director of communications and special events, told CNA.

After Mass, people lined up to share their condolences with Tutt’s family members, who hail from D.C. Some had tears in their eyes.

Shernita Tutt found the response of the community in general “quite overwhelming.”

“It was his calling,” she said of her uncle who used to walk her to kindergarten every day. He chose his corner on K Street, she added, after a “conversation with God.”

“I believe that, through his life and with his trials and his tribulations, he found his own way to be encouraging and remind people about kindness and humanity,” she said. “That was his mission.”

Among other things, however, Tutt struggled with mental-health issues. While he himself was not a war veteran, as some reports claim, he witnessed what happened to his brother, Charles, after serving during the Vietnam War.

“That was tragic for him to see his brother come back home and deal with the difficulties of PTSD,” Shernita Tutt said.

Amid his struggles, she added, he continued to go out, be positive, and “put God first.”

“He definitely wanted to grab your attention and remind you to slow down,” she said. “[To tell you] it’s OK, you have things going on in life. I mean, life is going to be life. But take a moment, express kindness, a smile, [make] eye contact.”

He appreciated the little, simple things, she said, rather than embracing materialistic things.

“In a busy world — and we know that D.C. is overworked and focused on task — it was important for him to remind everyone to just take a moment and smell the roses,” she said.

His was, as it turns out, an extraordinary job.