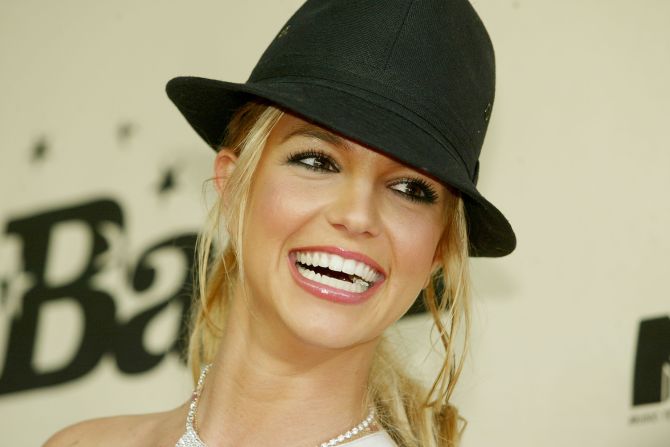 American pop star Britney Spears said that she asked to get married in a Catholic church in California, pushing back against claims that she never contacted the parish.

“There was a lot of backlash saying I never asked to get married at the church I pictured,” the 40-year-old wrote in an Instagram post Tuesday. “[I]t’s not a big deal, but I don’t like being called a liar when their church says I never asked !!!”

Her comments came after she reportedly said in a previous Instagram post that she wanted to celebrate her wedding at St. Monica Catholic Church in Santa Monica, near Los Angeles.

At the time, she wrote: “when I wanted to get married there they said I had to be catholic and go through TEST!!! Isn't church supposed to be open to all???”

Later that day, entertainment site TMZ reported that a church representative said there was no record of Spears requesting to be married there.

Spears ended up celebrating her wedding with actor Sam Asghari at their home in the Los Angeles area in June.

In her post Tuesday, she shared that she hired a high-profile wedding planner who has organized weddings for celebrities such as Madonna.

“[A]nd yes my first request was to get married in that church pictured,” she said of a photo she previously shared of St. Monica.

“I was told 6 weeks later … I could not get married there !!!” she added. “During the 2 years of Covid, I also wanted to go there … I was told no due to the pandemic.”

Along with her comments on Tuesday, she posted a photo of St. Peter’s Basilica in the Vatican.

Either the bride or groom must be Catholic and free from any impediments, such as marriage to another person. Both the bride and groom must “intend what the Church does,” including recognizing marriage as something permanent, exclusive, and open to life.

They must also plan to raise their children Catholic.

Schneider also told CNA is it unclear whether Spears is Catholic. He said that, to be married in a Catholic church, she would need annulments for her two previous marriages.