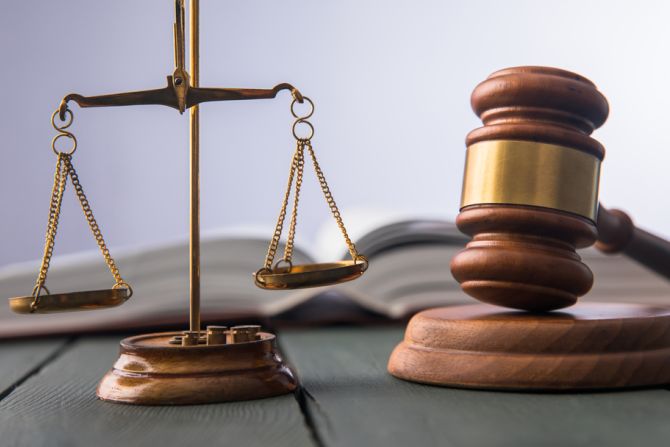 The Diocese of Arlington, Virgina’s former director for the Office of Child Protection, Father Terry Specht, was found not guilty Oct. 5 of aggravated sexual battery.

Specht was indicted in December 2021 on two charges related to child sexual abuse. One of those charges was dropped during court proceedings.

Bishop Michael Burbidge of the Diocese of Arlington issued a statement after the priest’s acquittal. “While Father Specht was found not guilty, I nevertheless convey my heartfelt and sincere sorrow to anyone who has suffered sexual abuse,” Burbidge said.

“The Diocese of Arlington continues to offer whatever counseling or pastoral support we can to help them manage their pain and suffering,” he added.

Specht’s lawyer, Dawn Butorac, told the Washington Post that it was “obvious” that Specht was not guilty of the charges.

“They put a man who has dedicated his life to service of his community, both in the Navy and as a priest, in jeopardy by threatening his liberty,” Butorac said.

Specht served the diocese as a priest since 1996. He was the director of the diocese’s Office of Child Protection from 2004 to 2011. Specht is now retired and was last reported to be living in Pennsylvania.

Victoria LaCivita, a spokeswoman for Attorney General Jason Miyares, said that the outcome of the case is disappointing, according to the Washington Post.

“There are many difficulties that come with prosecuting decades-old sexual assault cases, and our team worked diligently to support this victim and provide them a voice,” she said.

The Diocese of Arlington said that it has a “zero-tolerance policy” for abuse.

“We encourage anyone who knows of any misconduct or abuse on the part of any cleric, employee, or volunteer of the diocese to notify civil authorities, as well as to reach out to the diocesan victim assistance coordinator at (703) 841-2530,” the diocese said in a press release.