Killed by terrorists, named a martyr: the life of Fr. Alessandro Dordi 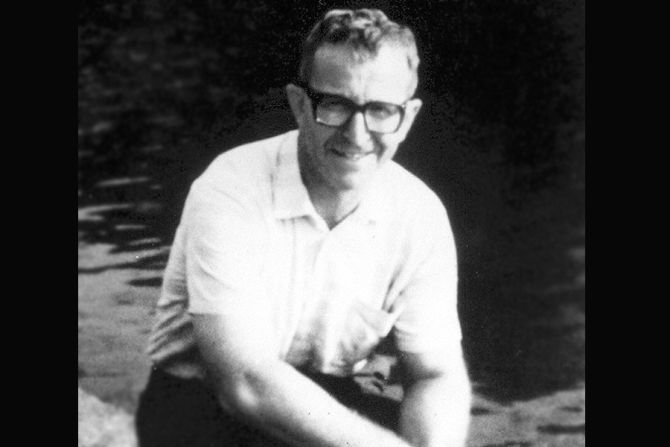 Fr. Alessandro Dordi. Photo courtesy of the Diocese of Bergamo/diocesibg.it.

On Feb. 3, Pope Francis recognized the martyrdom of Father Alessandro Dordi, an Italian priest whose work of evangelization with the poor cost him his life at the hands of a Communist terror group in Peru.

Fr. Sandro, as he was known, came to Peru in 1980, the year in which the Shining Path launched its violent campaign to bring Communism to power in the country, killing thousands. At the time, Peru was also experiencing a severe economic crisis.

Born in 1931 and ordained in the Italian city of Bergamo at the age of 23, Fr. Sandro fell in love with the people of Santa in Peru. He set about working to increase literacy, defend the dignity of women, teach catechesis and build chapels and parish buildings. His work drew the ire of the Shining Path, which relied upon hatred and discord among the people in order to recruit and maintain power.

In August 1991, Fr. Sandro learned of the killing of the Polish priests in a nearby town. In a letter to a priest friend, the future blessed wrote, "We are particularly anxious and concerned these days. You have certainly learned that the Shining Path killed two priests of the Diocese of Chimbote on August 9. They were two Polish Franciscans who worked in a valley like mine."

"You can imagine the anxiety we are experiencing. There are threats of more killings. The Shining Path, which seeks to gain power through terror, has set its sights on the Church....The situation in Peru is troubling. Each day we ask ourselves: Whose turn is it today?"

Fr. Sandro apparently sensed that he would be next. "Goodbye. I am going back now and they will kill me," he wrote.

On Aug. 25, he was riding in a pickup with two seminarians on his way to celebrate Mass when masked men from the Shining Path surrounded the vehicle and forced the two seminarians to get out. Fr. Sandro was shot three times and died.

"He gave the supreme testimony: that of shedding his blood and dying a martyr," the bishop said.

The martyrdom of Fr. Alessandro Dordi was recognized this Tuesday by Pope Francis, along with the martyrdom of the two Polish priests who were also killed by the Shining Path in 1991, and Salvadoran archbishop Oscar Romero, who was shot while saying Mass in San Salvador in 1980.