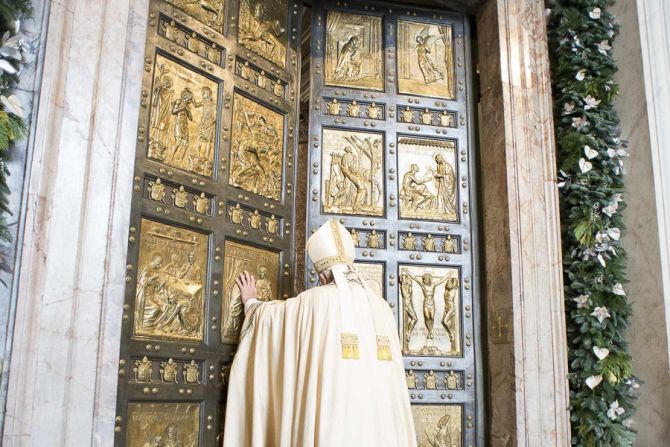 Thousands of poor and excluded men and women from across Europe will be given a once in a lifetime opportunity this November: a chance to celebrate the Jubilee Year of Mercy in Rome with Pope Francis.

Around 6,000 people will be sponsored for the Nov. 11-13 pilgrimage to Rome, according to a statement released Monday by the Fratello organization, a French group co-ordinating the event.

"This time of pilgrimage and opportunity to meet Pope Francis will give people from the most vulnerable sections of society, who are often treated as outcasts, a chance to discover that their place is in the heart of God and in the heart of the Church," the statement reads.

The Fratello organization is dedicated to organizing and hosting events with and for "people in situations of exclusion," according its website. For this event, it is collaborating with other accredited associations to help make the pilgrimage possible for these vulnerable persons.

Beginning Friday morning, Nov. 11, the three-day event will include a catechesis by Pope Francis, tours of the city, a "Vigil of Mercy," and finally Mass with the Pope on Sunday, Nov. 13.

The needs of society's poor and excluded has been a continuous theme for Pope Francis throughout his pontificate.

For instance, in March 2015, the Pope invited 150 homeless people to the Sistine Chapel for dinner and a tour of the Vatican museums. "This is everyone's house, and your house. The doors are always open for all," he told them.

More recently, in January 2016, the Roman Pontiff invited some 2,000 poor, homeless, refugees and a group of prisoners to the circus, which was organized specially for them.

In addition, the last three years have seen numerous initiatives for the poor established in the Vatican, including a dormitory for the homeless, and facilities where they can take showers and receive medical treatment.

November's pilgrimage to Rome for the homeless will be one of the final events of the Jubilee of Mercy, which began Dec. 8, 2015. The Holy Year will close Nov. 20, 2016 with the Solemnity of Christ the King.