In Rio, cardinal invites homeless to help celebrate his birthday 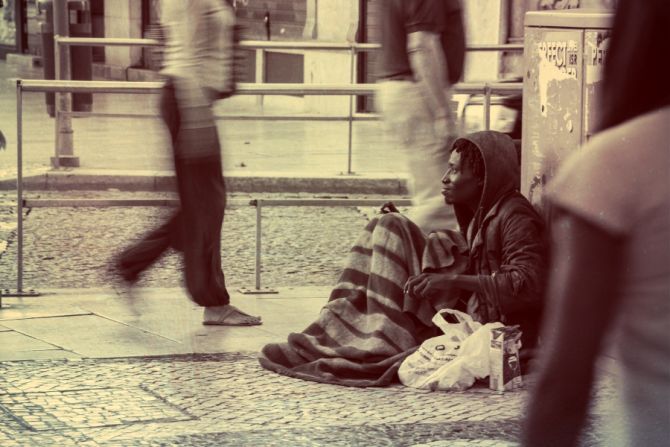 Rio de Janeiro's Cardinal Orani Tempesta celebrated his 66th birthday with a special visit: he spent his time with a group of homeless people.

On June 22, after a previous birthday celebration, the cardinal went out at night around 11:00 p.m. to the downtown area to meet some homeless people and to celebrate his birthday with them, the Archdiocese of Rio de Janeiro reported.

"The cardinal offered gifts, blankets, milk and coffee, and listened to their stories," the archdiocese news brief said. The cardinal was able "to learn up close about the reality of those who live and sleep on the streets."

The archdiocese said the effort was a witness for the Catholic Church's Year of Mercy and a reflection of the fourth corporal work of mercy: to clothe the naked.

The Brazilian cardinal was born June 23, 1950 in the town of São José de Río Pardo in the state of São Paulo.

He made his final profession in the Cistercian Order in February 1969, and was ordained a priest on Dec. 7, 1974. He was ordained bishop for the Diocese of Rio Preto in 1997. He then served as Archbishop of Belém do Pará before becoming Archbishop of Rio de Janeiro in April 2009.