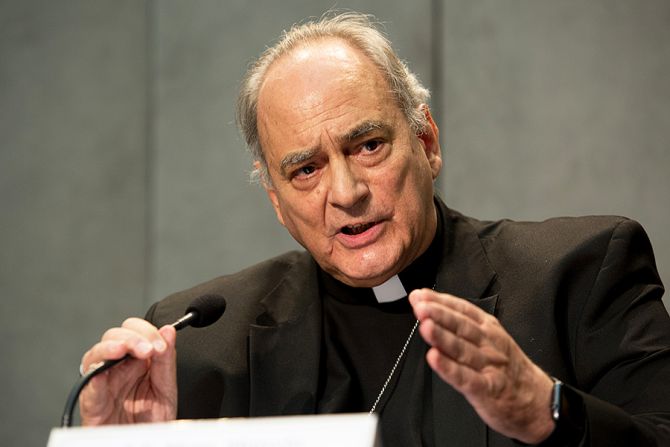 Sorondo told Vatican Insider that he had recently visited China, where he says he found that "they [the Chinese] seek the common good, subordinate things to the general good."

The bishop said that the People's Republic of China has "defended the dignity of the human person," and, in the area of climate change, is "assuming a moral leadership that others have abandoned."

Sorondo criticized the United States, where, he said, the economy dominates politics. "How is it possible that oil multinationals manage Trump," he asked.

"Liberal thought has liquidated the concept of the common good, they do not even want to take it into account, it affirms that it is an empty idea, without any interest." On the other hand, he said, the Chinese propose work and the common good.

The bishop said that "China is evolving very well," adding that "you can not think that the China of today is the China [during the pontificate of] John Paul II or the Russia of the Cold War."

In October 2017, the US Congressional-Executive Commission on China criticized the country's human rights practices.