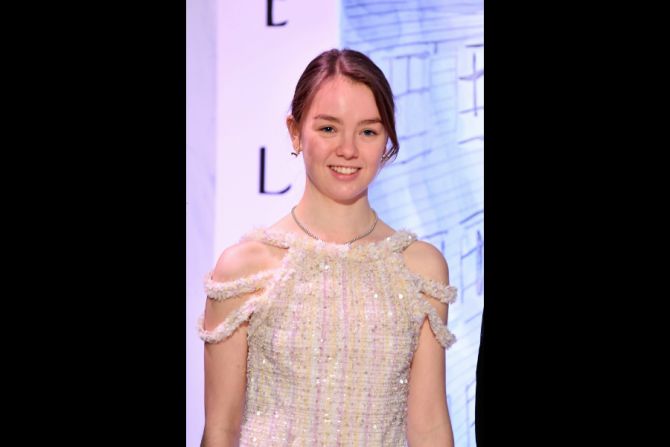 Princess Alexandra of Hanover, a member of the royal family of Monaco, has reportedly been removed from her distant place in the British line of succession after having become a Catholic.

The news was reported in English Sept. 27 by Royal Central, which cited Point de Vue, a French weekly.

Because the British monarch is head of the Church of England, which is the established church, British law bars Catholics from succeeding to the throne.

The Succession to the Crown Act 2013 allowed heirs to the throne to marry Catholics, among other changes. However, the law still stipulates that the acting British sovereign mustn't be a Catholic. Catholics have been barred from the English throne since the Act of Settlement 1701.

The website of the British monarchy lists only the first 17 persons in the line of succession.

Princess Alexandra, 19, was born in Austria and was baptized as a Lutheran two months after her birth. She is the daughter of Caroline, Princess of Hanover and Prince Ernst August of Hanover. Through her father she is descended from Victoria, Princess Royal, the eldest child of Queen Victoria and Prince Albert.

Alexandra is the granddaughter of Grace Kelly, who in 1956 became Princess of Monaco when she married Rainier III. So in addition to having been in the British line of succession, Alexandra is 12th in line to the Monegasque throne.

She is a figure skater, and has represented Monaco at international skating competitions.

Along with Alexandra, Lord Nicholas Windsor has also been excluded from the British line of succession for becoming Catholic. Lord Nicholas is a great-grandson of George V, and was baptized in the Church of England. He was received into the Catholic Church in 2001. 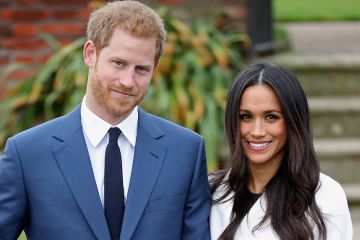 The royal engagement: What Catholics should know

In 1936, when British King Edward VIII declared that he was intended to marry Wallis Simpson, he abdicated the throne.