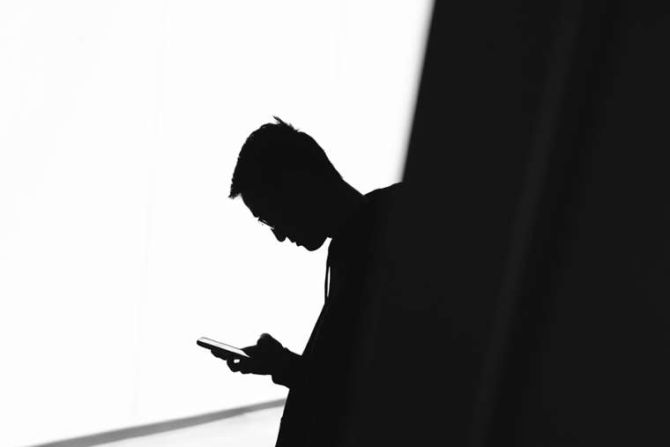 An actor who has been featured in dozens of homosexual pornographic films has announced his exit from the industry and his entrance into the anti-porn movement.

"If you're wondering, I've quit because I can no longer promote lustful and deviant behavior. Lust is a monster, and the more you feed it, the hungrier it becomes," he added.

The 26-year-old's former employer, Next Door Studios, still has some already-created pornographic content that may be released in the future, but More says he is not looking back as he exits the industry.

He said he is not out to spread hate but to show an accurate depiction of how pornography harms people.

"Unfortunately, telling people you fantasize real love isn't something a studio wants you to say. So, instead I told lies, not even good ones either. I sincerely apologize for misleading you. I will only speak truths from this point forward," he said.

The group describes itself as "a non-religious and non-legislative organization that exists to provide individuals the opportunity to make an informed decision regarding pornography by raising awareness on its harmful effects using only science, facts, and personal accounts."