“These bills will today become law, and victims of one of the most unimaginable forms of abuse will receive the support and rights they deserve,” Wolf said Nov. 26. “And while we celebrate the monumental victory of many survivors of childhood sexual abuse finally receiving their opportunity for justice, we must continue pushing forward until every survivor, of every age, has the chance to tell his or her story.”

The first law abolishes the state’s criminal statute of limitations on child sex abuse and extends the timeline victims have to file civil action against their abusers. It also extends the statutes of limitations for victims age 18-24, and provides funds for counseling services.

The second increases penalties for failure to report child abuse by a mandated reporter, and the third exempts conversations with law enforcement agents from non-disclosure agreements.

The grand jury report was adopted and issued by the grand jury, but its text was drafted by the office of Pennsylvania Attorney General Josh Shapiro.

At the bills’ signing, Shapiro said, “These reforms fundamentally change our justice system and will protect generations of children who experience abuse from this day on. While we still must address justice for those survivors who made this day possible, seeing this progress gives me hope that bravery and activism will win over entrenched interests and powerful institutions.”

Due to laws regarding the statute of limitations, nearly every abuse allegation in the report cannot be criminally prosecuted.

Wolf also supports House Bill 963, which would amend the state constitution to create a two-year revival window in which victims can file civil charges in old cases. The bill must pass two consecutive legislative sessions before it can go on the ballot for voters to amend the constitution. 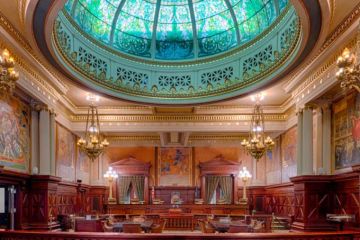 The 2018 Pennsylvania grand jury report on Catholic clergy sex abuse didn&rsquo;t get the thorough scrutiny it deserved, and both readers and reporters have been too accepting of the &ldquo;sensational charges&rdquo; it made, says veteran Catholic journalist Peter Steinfels. Citing due process, the Pennsylvania Supreme Court on Monday wrote that the names of 11 former and current priests in a grand jury report on allegations of clerical sexual abuse of minors are to remain permanently redacted. 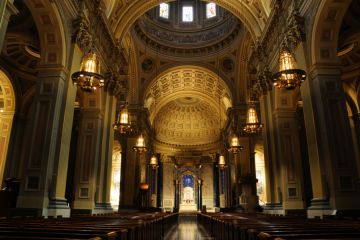