In a notice dated Nov. 3, Planned Parenthood Arizona voluntarily and without explanation dismissed its lawsuit against Arizona attorney general Mark Brnovich, which it had first filed in 2019.

PPAZ says the pro-life laws it was fighting have reduced the number of abortions it has performed in the state by 40% since 2011.

Cathi Herrod, president of the Center for Arizona Policy, told CNA that Planned Parenthood tried to argue that the combination of Arizona's various pro-life laws created an "undue burden" on a woman's right to choose abortion.

The Center for Arizona Policy has been advocating for various pro-life measure in Arizona for several years, working with the Arizona Catholic Conference and the Bioethics Defense Fund to craft policy, Herrod said.

"It's a great day for Arizona women and for preborn children. Planned Parenthood challenged laws that basically provided for women's health and safety," Herrod told CNA in an interview.

In the lawsuit, Planned Parenthood had challenged several laws in Arizona pertaining to abortion including provisions that "effectively prohibit anyone other than a licensed physician from providing abortions and related services," as well as a ban on the use of telemedicine to prescribe abortion pills.

"The laws that were challenged by Planned Parenthood were all common-sense regulations that would apply to most any other medical procedure, so it's very good news that they dropped this lawsuit," Herrod continued.

Denise Harle, Senior Counsel for the Christian legal group Alliance Defending Freedom, also welcomed the dismissal as a boon for the women of Arizona.

ADF, along with a Phoenix-area pro-life pregnancy center, had in March intervened in the lawsuit to defend the 24-hour waiting period provision in Arizona law.

"Abortion is a life-altering decision, and no woman should be rushed or pressured into it. That's why we are pleased that Planned Parenthood has notified the court that it wants to drop its flawed challenge to Arizona's common-sense protections for women, which are similar to those the U.S. Supreme Court has already upheld," Harle said in a Nov. 4 statement.

"As many medical experts agree, significant, non-emergency medical procedures should not be performed without in-person consultation, or on a drop-in basis-let alone be performed by someone who is not a licensed physician," Harle noted.

Planned Parenthood Arizona claimed in its lawsuit that the pro-life laws at issue have led to the organization performing 40% fewer abortions in the state since 2011, and have also led to the closure of four abortion clinics located in Yuma, Goodyear, Prescott Valley, and Chandler.

Arizona first imposed its 24-hour abortion waiting period in 2009. Courts blocked parts of the bill that brought about the waiting period, including provisions for mandatory counseling, until 2011, when they were allowed to go into effect.

At least 26 states mandate waiting periods for women seeking abortions, most of them 24 hours. Five states- Utah, Missouri, Arkansas, Oklahoma, and South Dakota- have a 72-hour waiting period in place.

The Supreme Court held in 1992 that 24-hour waiting periods did not did not impose an undue burden on the right to abortion. Federal courts had not struck down a state's waiting period until this year, when in October a federal judge ruled unconstitutional a mandatory 48-hour waiting period for women seeking abortion in Tennessee, which had been in effect since 2015.

Arizona has passed several pro-life measures since 2009, including a provision that minors must have notarized consent from one parent to obtain an abortion. The state also in 2011 passed a ban on abortions based on the race or sex of the unborn child or based on the race of a parent.

In 2015, the Arizona legislature passed a law barring abortion coverage from all health plans offered through the state's health insurance exchange.

During April 2018, Governor Doug Ducey signed into law a bill which requires doctors to ask women seeking abortions for a specific reason why they want to end their pregnancy, such as rape or sex trafficking. The questions are intended to helo women who are being coerced into abortion; women can refuse to answer.

Other states, such as Virginia, have in recent years moved to liberalize abortion access by allowing nurse practitioners and physician's assistants to carry out the procedure.

During August 2019, an Arizona court awarded a former Planned Parenthood clinic director $3 million in damages in a wrongful termination case. The former employee, Mayra Rodriguez, claims that she witnessed physician malpractice, illegal conduct of a doctor, falsification of affidavits and patient records, and failure to report a minor who had an adult partner. 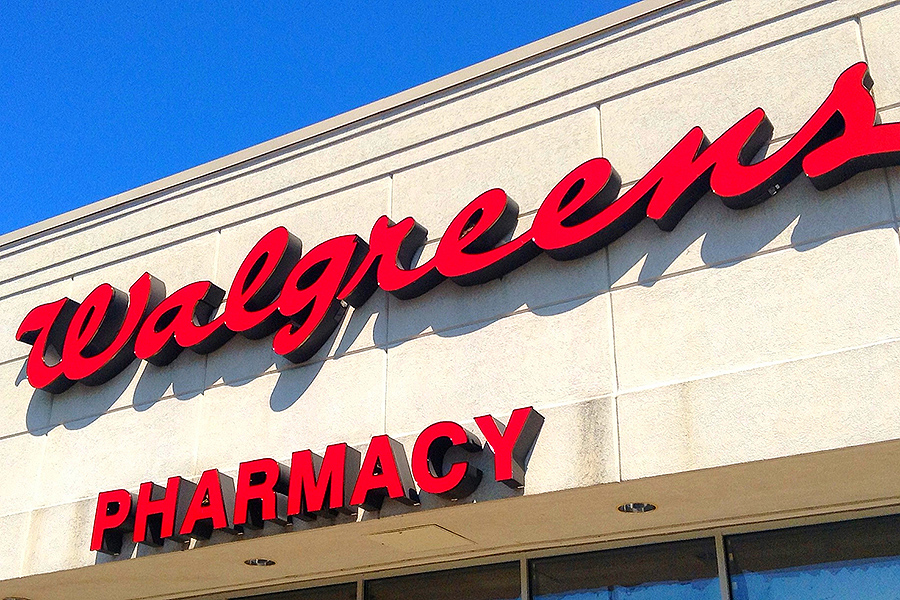