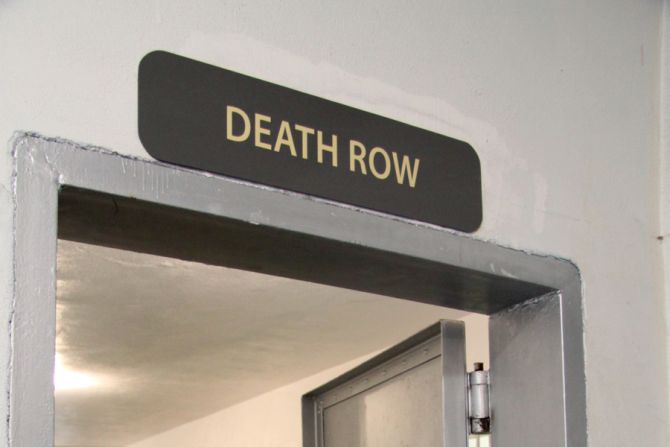 “The risk of the state taking an innocent life is especially concerning,” said a Feb. 28 statement from Krisanne Vaillancourt Murphy, Executive Director of Catholic Mobilizing Network. “Texas must grant clemency to Melissa Lucio — to do anything else would be an irreversible injustice.”

Alvarez was discovered at her home in Harlingen, Texas, with damage to her spinal cord, a head injury, an arm that had been previously broken and healed without proper medical care, and with bruises to her kidneys and lungs. An emergency room doctor referred to Alvarez’s injuries as the worst he had seen in three decades of medicine. She was declared dead upon arrival at the hospital.

In January 2022, Lucio’s execution date was set for April 27, 2022. She is the first woman of Hispanic descent to be sentenced to death in the United States.

“One tragedy is not somehow made better by killing someone else. Justice is not suddenly restored because another person dies,” said Bishop Daniel Flores of Brownsville. Harlingen, where Lucio lived, is located in the Diocese of Brownsville.

Flores added that “executing Melissa will not bring peace to her surviving children,” and that doing so would “only bring more pain and suffering.”

“I urge the State of Texas to commute Melissa’s death sentence. Let us not give up on her life,” he said, calling for people to pray for an end to the death penalty in the United States.

Flores’ call for clemency was echoed by Bishop Joe Vasquez of Austin.

“We are created in God’s image and as such we must commit to protecting every human being and caring for their soul,” he said. “People of goodwill understand that an act of violence cannot be overcome with another act of violence. The execution of Melissa Lucio would be a tragedy.”

Vasquez noted that Lucio’s surviving children do not wish that their mother be executed, and “are pleading for Melissa’s life to be spared.”

“Our faith teaches us that our response must be rooted in justice and mercy,” he said. “Together let us pray to bring an end to the death penalty so that we may develop a greater love and respect for the sacred dignity of human life.”

Lucio’s supporters insist that the death of Alvarez was the result of an accidental fall, not child abuse, and that her confession to the police came as a result of trauma associated with past abuse.

Her attorney, A. Richard Ellis, said that Lucio is “a battered woman who was wrongly convicted and sentenced to death for the accidental death of her daughter, who had fallen down the stairs at the family’s home.”

“Her conviction rested on ambiguous statements Melissa made to police in response to a coercive, late-night interrogation by male police officers,” said Ellis. “We will fight not only to prevent Melissa’s execution but also to win her exoneration of these false charges.”