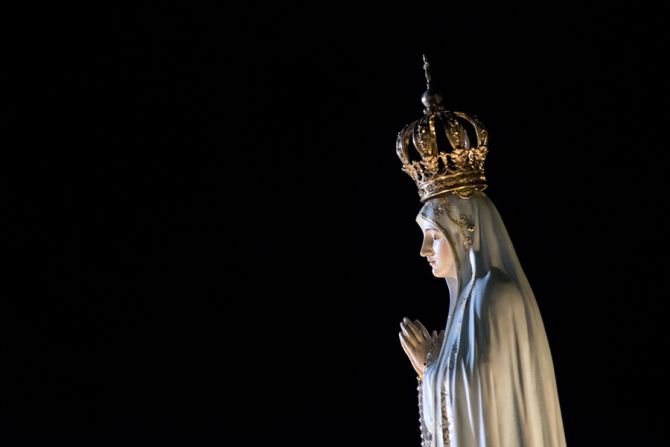 Our Lady of Fatima shrines worldwide are being asked to unite in prayer for the conversion of Russia on Sunday.

The appeal was made by Father Andrzej Draws, rector of the Sanctuary of the Blessed Virgin Mary of Fatima in Krisovychi, western Ukraine, following the full-scale Russian invasion of the country on Feb. 24.

He has invited all shrines in honor of Our Lady of Fatima to unite in prayer for the conversion of Russia on March 13.

The appeal comes after Ukraine’s Latin Rite Catholic bishops asked Pope Francis to consecrate Ukraine and Russia to the Immaculate Heart of Mary. The request was issued by Ukraine’s Latin Rite Catholic bishops. Jason Jones' Vulnerable People Project has helped Christians and other minorities escape the Taliban in Afghanistan since U.S. forces pulled out of the country. Now the group's volunteers are working on the ground in Ukraine, leading residents in war zones to safety.