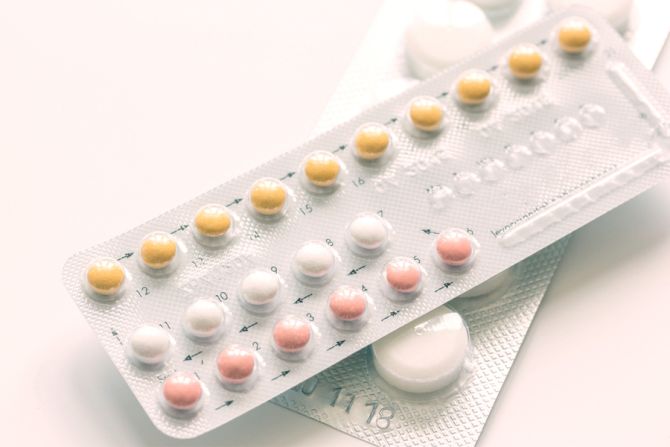 The Trump administration is modifying religious exemptions and accommodations against mandatory employer health care coverage of contraception, after federal judges blocked the administrations rules in December.

"The United States has a long history of providing conscience protections in the regulation of health care for entities and individuals with objections based on religious beliefs and moral convictions," the Office of Management and Budget said. "These final rules expand exemptions to protect religious beliefs for certain entities and individuals whose health plans are subject to a mandate of contraceptive coverage through guidance issued pursuant to the Patient Protection and Affordable Care Act."

It added that the rules "leave the accommodation process in place as an optional process for certain exempt entities that wish to use it voluntarily."

The New York Times reported Oct. 30 that the revised rules will be issued by the departments of Health and Human Services, Labor, and the Treasury.

She said Pennsylvania could suffer "serious and irreparable harm" from the rules, because a lack of cost-effective contraception would mean that women would either forgo contraception or choose less effective methods and result in "individual choices which will result in an increase in unintended pregnancies." This would create economic harm for the state because "unintended pregnancies are more likely to impose additional costs on Pennsylvania's state-funded health programs."

Shortly after Beetlestone's ruling, Judge Haywood Gilliam Jr. of the Federal District Court in Oakland also blocked the Trump administration's rules, saying they would "transform contraceptive coverage from a legal entitlement to an essentially gratuitous benefit wholly subject to their employer's discretion."

Under Trump, the Justice Department has argued that "a woman who loses coverage of her chosen contraceptive method through her employer may still have access to such coverage through a spouse's plan … or she may otherwise be able to pay out of pocket for contraceptive services."

The 2010 Affordable Care Act, and resulting rules issued by the Obama administration's Department of Health and Human Services mandated that employer health plans cover sterilization and contraception, including drugs that can cause abortion. The mandate drew opposition from Catholics and others.

The Trump administration established new rules in October 2017 allowing companies with religious or moral objections to contraception to opt out of the mandate.

The administration has appealed the rulings by Beetlestone and Gilliam, and other judges have issued rulings favorable to exemptions and accommodations to the contraception mandate.

In April, District Court Judge David Russell issued a permanent injunction and declaratory relief against the mandate for members of the Catholic Benefits Association.

Russell also ruled that the mandate violates the Religious Freedom Restoration Act by attempting to force employers to provide contraception and sterilization in violation of their sincerely held religious beliefs. A federal judge ruled in favor of the Catholic Benefits Association last week, issuing a permanent injunction and declaratory relief against the Department of Health and Human Services’ contraception mandate.This means that organizations belonging to the CBA do not have to provide coverage of drugs, the use of which they believe to be immoral, as dictated by the mandate. The Trump administration announced broad new exemptions to the HHS contraceptive mandate on Friday, giving relief to religious non-profits and others with deeply held religious or moral convictions regarding contraception. Despite the long efforts of Catholics and others who have sought to prevent mandatory employer health care coverage of contraception, a federal judge in Pennsylvania has placed a temporary injunction on the Trump administration’s new rules granting a broad religious or moral exemption.