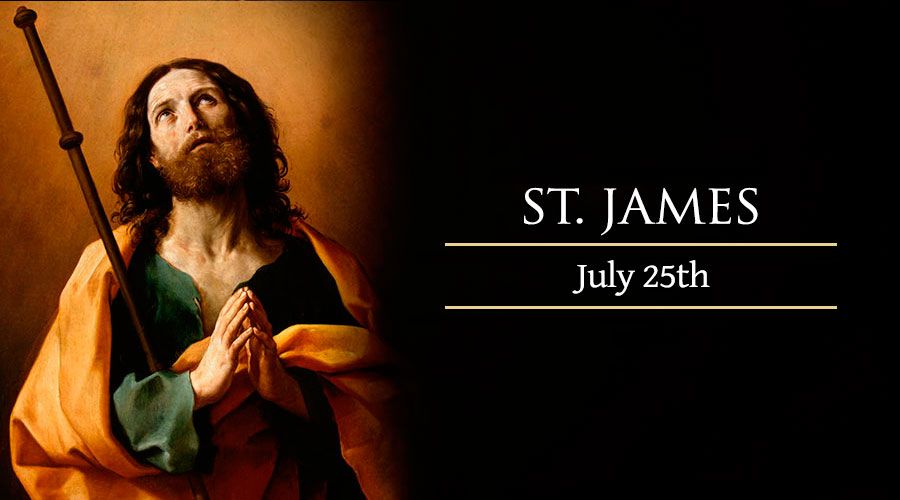 James, the brother of John the Evangelist, was the first Apostle to be martyred. He was beheaded by order of Herod of Agrippa. The Gospels tell us that the two brothers left their father, Zebedee, and followed Jesus as soon as He called out to them.

James was one of the three Apostles who were particularly close to the Lord. He was there with the Lord and his brother, John, and Peter at the Transfiguration and in the Garden of Gethsemane.

He is known as James "the Greater" to distinguish him from the other Apostle by the same name. The title has little to do with his function or the people's regard for him. Rather, it was a term indicating that he was the elder of the two.

He is the patron saint of Spain and of pilgrims. In northwestern Spain, he is venerated at Santiago de Compostela, a mediaeval pilgrimage site that is still very popular today.

Study will investigate impact, evolving role of maternity homes in US